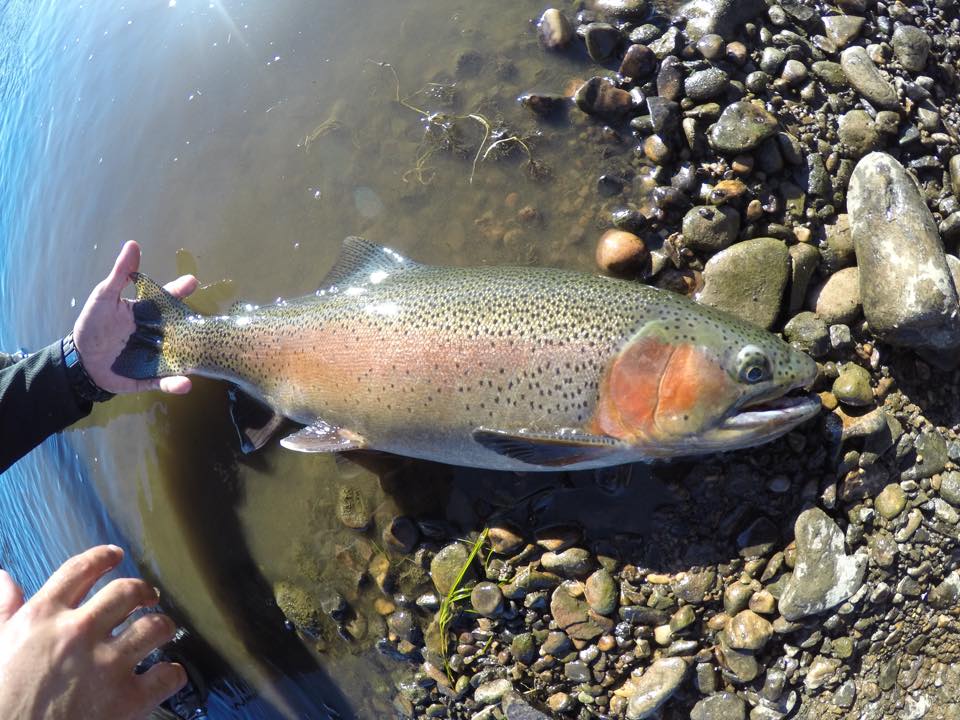 My favorite thing as of late is random road trips to random rivers.  801 Fly Fishing took such a trip to Wyoming for the Sage Grouse opening day hunt.  We left at 4:30 A.M. and hit the hills around 7.  Anyone that has hunted Sage Grouse knows how fast and furious it can be.  We limited out early and had fishing on our minds the majority of the hunt.  We had a brunch of peanut butter and honey sandwiches and headed for a small river that we have heard produces.  The river was low and we could see the fish scatter as soon as we stepped in the water.  We decided to fish from the banks and watch our shadows and started getting into some good fish, really good fish.  The small rivers can be challenging as you can spot fish and put bugs right in their face and have them show no interest.  We made a switch to streamers as we always do and threw at big movements in the water.  I fished some large debris in the river, cars, and landed one of the most memorable fish I have ever caught.  A large Rainbow Trout hit a streamer after bouncing it off of a head light and put up a monster fight for a small river.  We took some fun pictures before returning it back to the salvage car yard.  Shortly after, Sage spotted a big fish and threw at it a couple times and the wake in the river headed towards his Barely Legal and we could see the hit clear as the water was.   We caught healthy fish with some basic nymphs and these fish fought harder than they should have.   I love the challenge of fishing and learning new rivers as our local rivers have come predictable.  The “beautiful” Wyoming scenery was a nice change of pace and we came home with some awesome new feathers to play with on the vice. 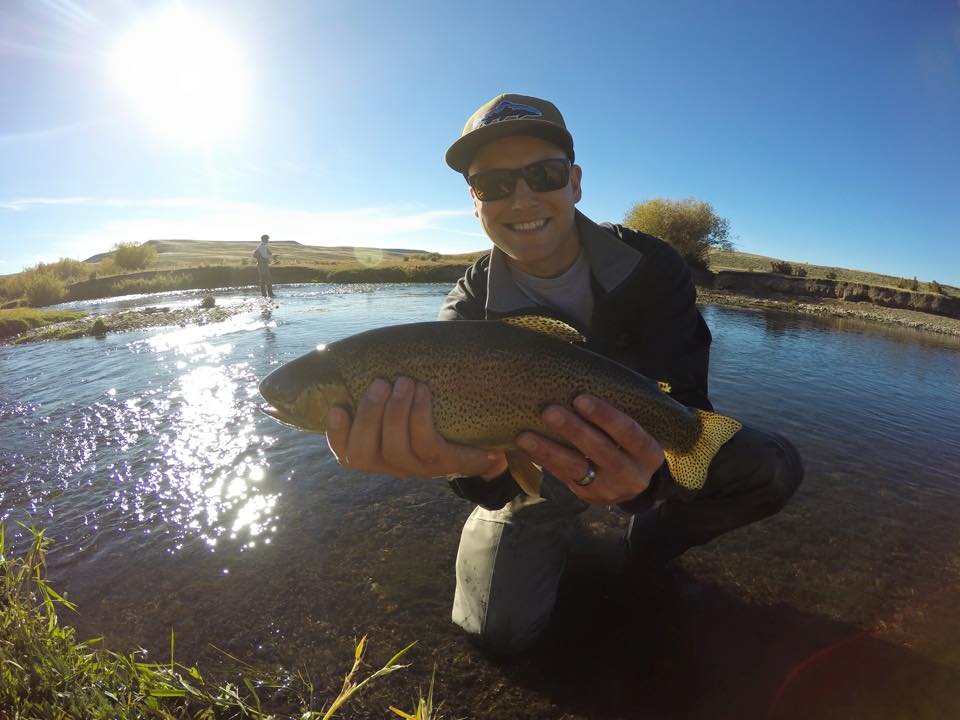 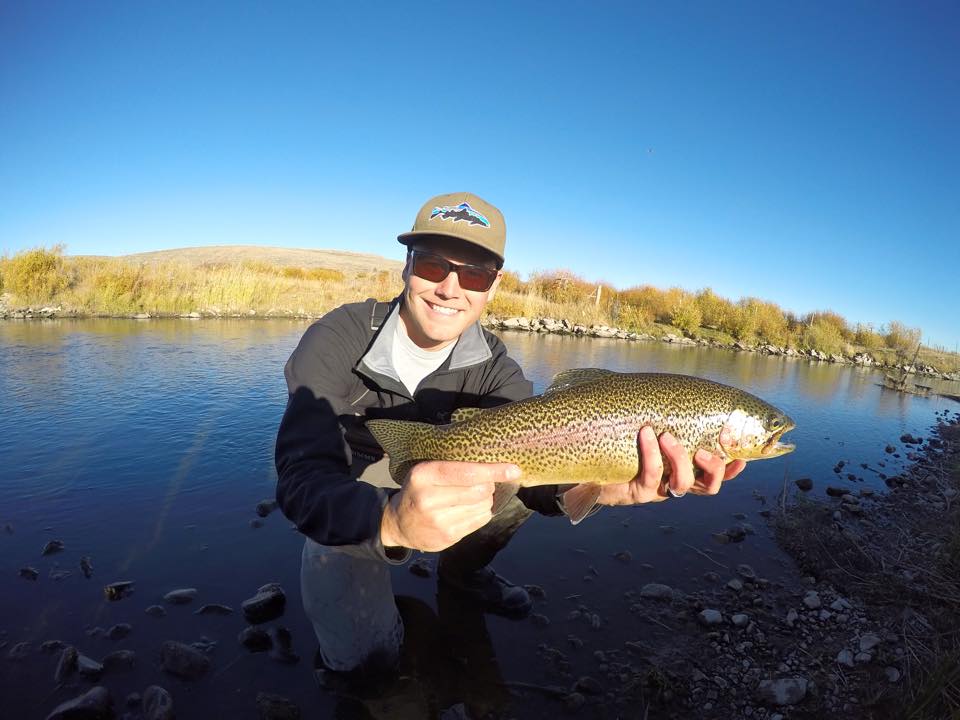 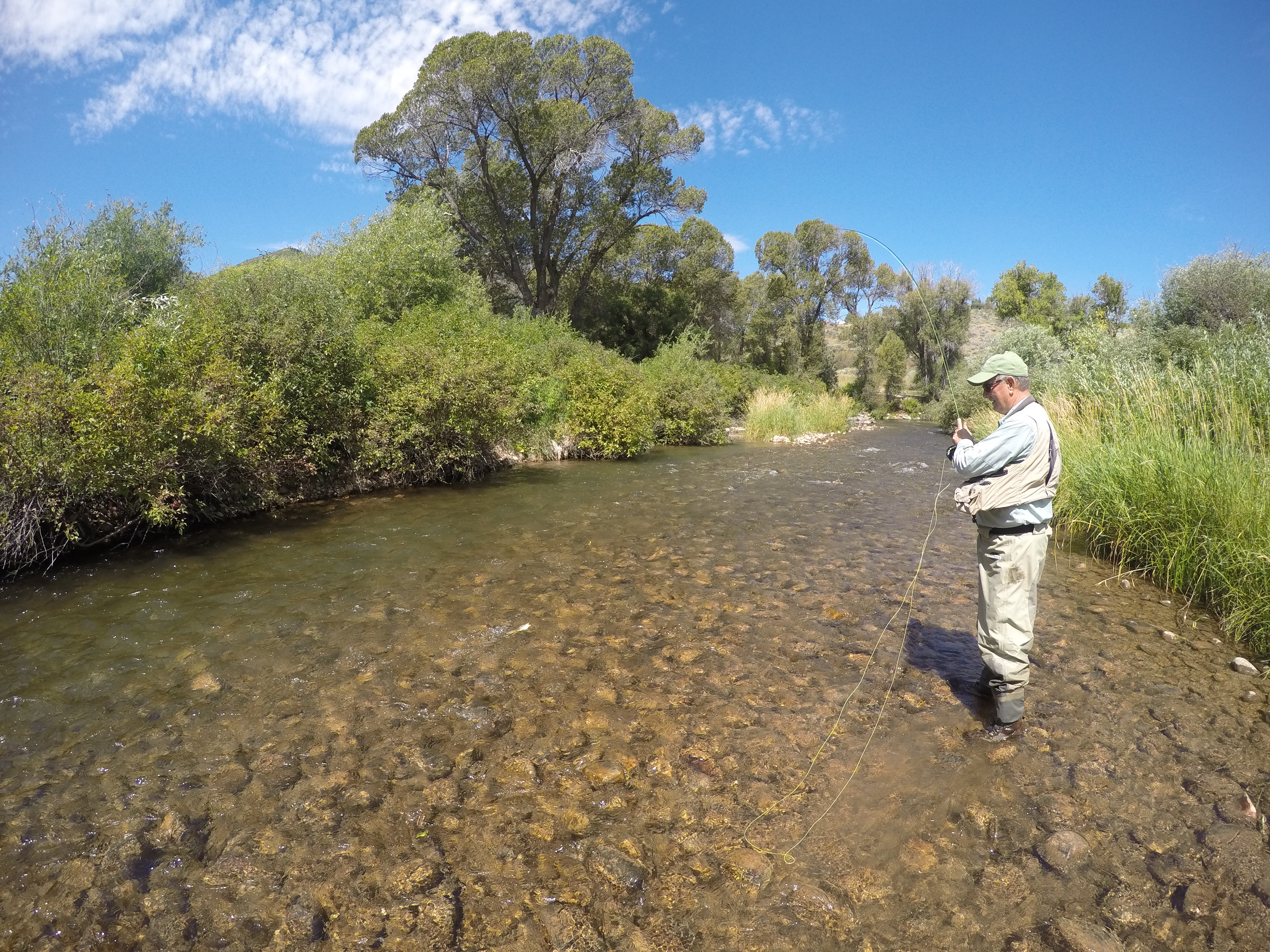